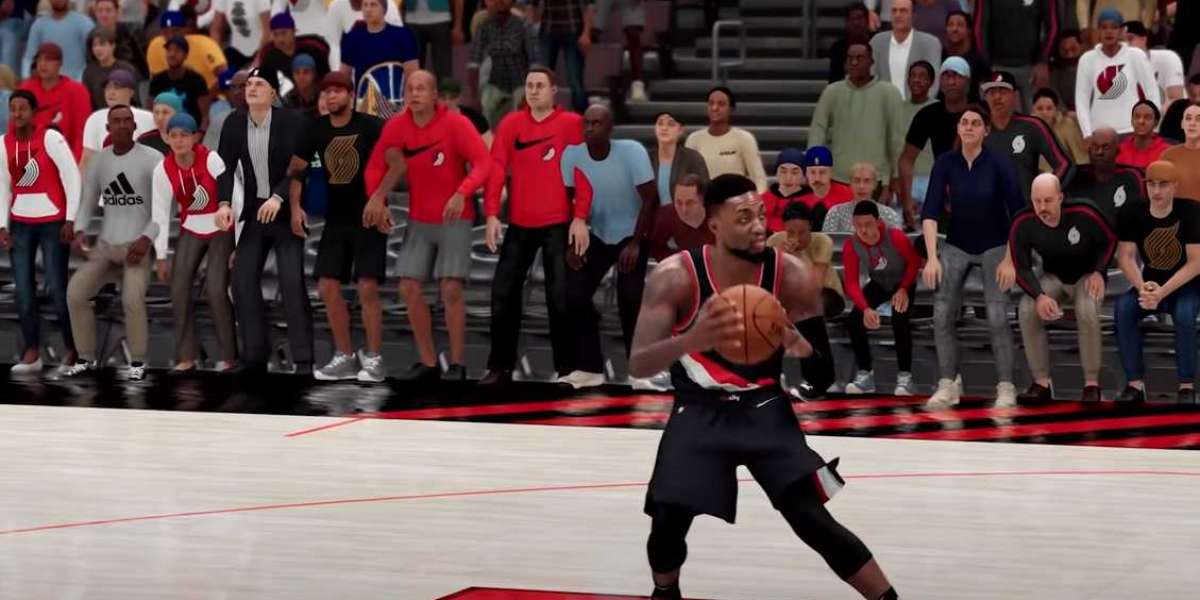 Before the drafting season, you have to do your best while playing every match. Scouts will be eyeing you, so make sure that you get the highest grade. Assuming that you managed to get the 2nd pick

NBA 2K22's life support is Virtual Currency or much-known as VC. By using VC, you can purchase almost every item in the game such as cosmetics, player packs, and even use it to upgrade your player. Earning VC for free is not an easy task which is why we will be laying out the things that you can do to make VC fast.

Playing MyCAREER with your custom 2K22 MyPLAYER is the best way to earn VC quickly. MyCAREER games will earn your player a guaranteed salary. Scoring points, rebounds, assists, fewer turnovers and being a good overall teammate will earn your player even more VC, and a higher difficulty rating multiplies your earnings even further.

The My Career journey in NBA 2K22 is full of quests. Each time you complete one, from the smallest tasks to the biggest is a chance to earn VC. You can check your quests in the pause menu. There are Career Quests to complete, Sponsorship Quests, Season Quests, City Quests with Daily Challenges, and City MVP Quests.

If VC is your target, try to focus on the quests that will reward you with VC. Digging into the Quests menu will show you which challenges will offer VC and which ones won’t.

Before the drafting season, you have to do your best while playing every match. Scouts will be eyeing you, so make sure that you get the highest grade. Assuming that you managed to get the 2nd pick, you’re now guaranteed to having 1000 worth of VC on every match you play.

You also have to carefully pick your agent as they will be the ones organizing deals and sponsorships. Again, you have to do your best in every match. As soon as you gain new fans and followers, more and more sponsorship deals will be offered to you. This means that you will earn more VC in the game.

Please be reminded that you can submit a counter-offer during the sponsorship negotiation to get the highest VC possible. Before submitting a counter-offer, double-check the contract details and see if your counter-offer is reasonable. Else, the potential sponsors will lose interest in you.

The most obvious method to earn extra VC would be to spend time playing PRO Am games in NBA 2K22. To do so, players need to either have to join a 3 or 5-member team, or create their own and recruit others.

The PRO Am mode in NBA 2K22 allows players to engage in 3V3 or 5V5 matches with even participation also leading to the earning of large amounts of VC.

My Team isn’t quite as VC focused as My Career, but VC is still definitely involved in this mode. In fact, VC is one of the primary ways you can purchase card packs from the Pack Market. However, if you’re looking to earn VC here you won’t find that option. Most of the rewards in this mode are tied to Tokens that can be used to purchase cards and packs, as well as rewards that are just cards or packs themselves.

The game not only allows the purchase of VC, but also MT Coins , but it can be quite heavy on the wallet. However, there’s an alternate way you can obtain NBA 2K MT at significantly cheaper prices, and it is RSVSR.

The internet has seen a lot of comments about what to expect from NBA 22, and hopefully, this chapter gives players an early look at the new features that we'll be able to see for ourselves when the game releases on September 10, to learn more about NBA 2K22, If you need to Buy NBA 2K22 MT , https://www.rsvsr.com/nba-2k22-mt offers you the lowest price, fast delivery and the safest deal. 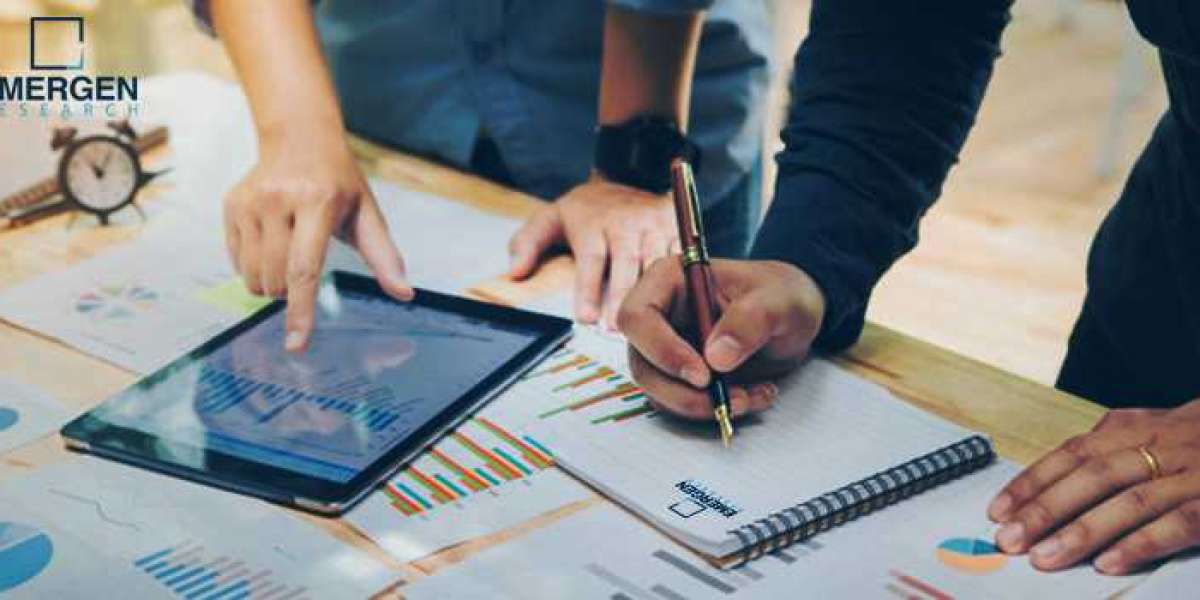 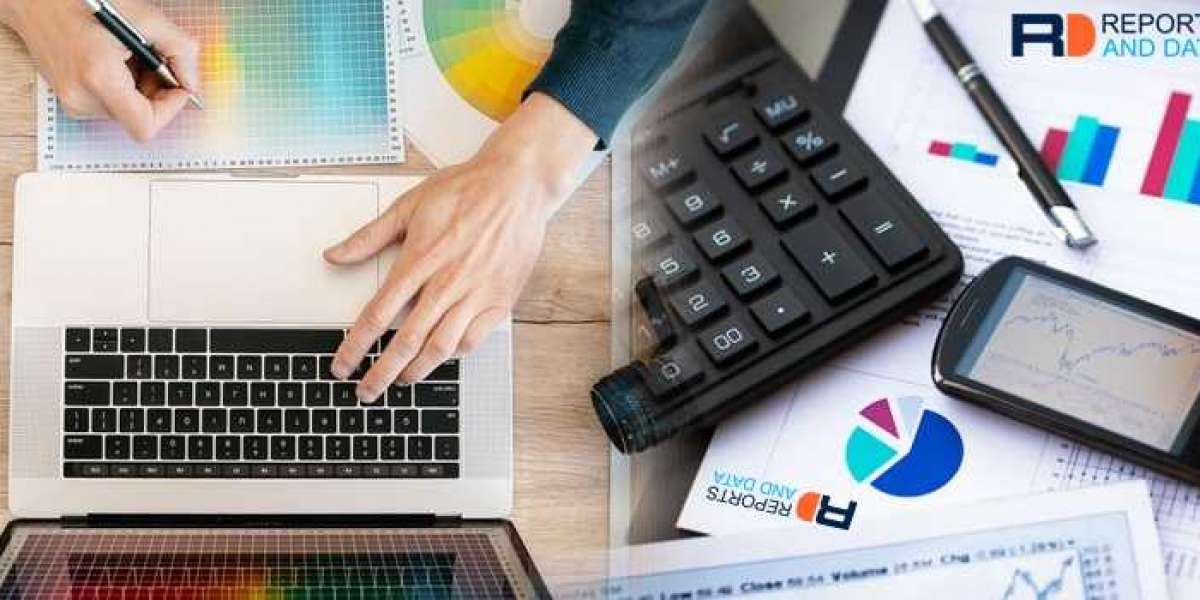 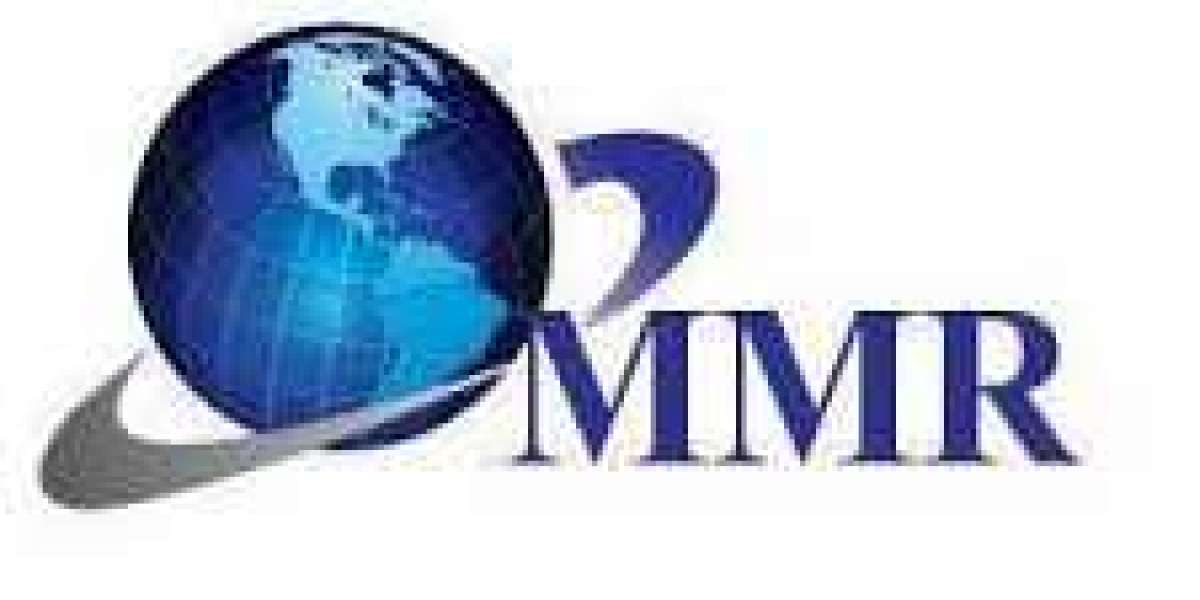