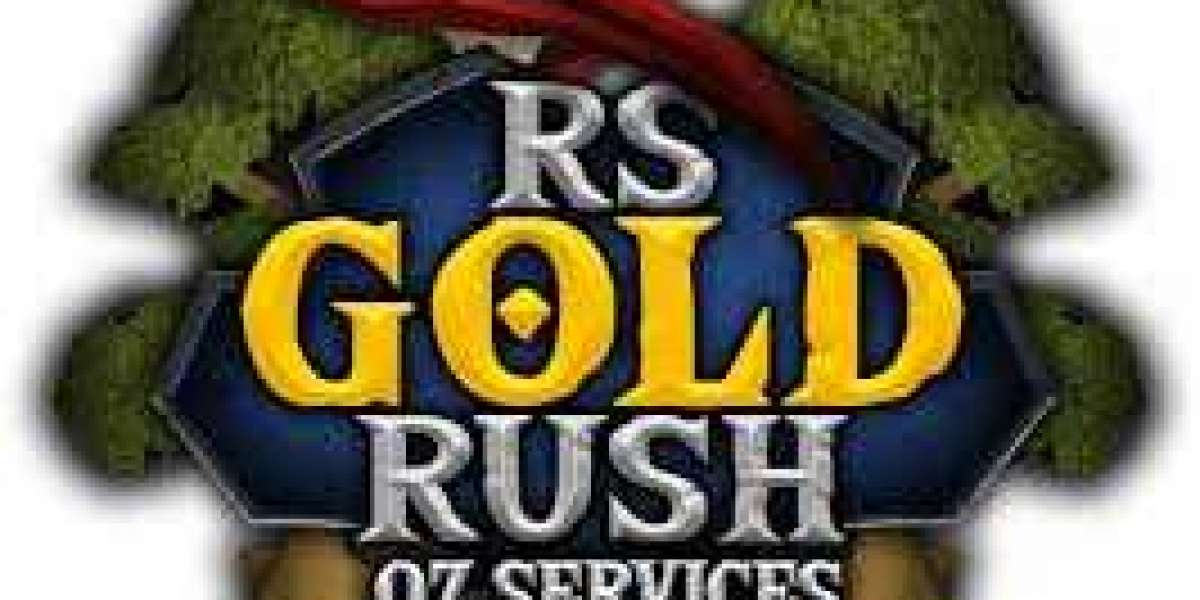 New Interface System (NIS): Basically you can completely customize your whole interface to how you want it. It is a little confusing at first, but as soon as you think of RS gold an interface that is perfect for you you'll wonder why this was not introduced sooner.

Bonds: Buy 14-day membership utilizing in-game money. Pretty cool if you don't feel like paying members. The Sixth-Age has started: I will not spoil anything for you, though I highly advise that you perform'The World Wakes' quest prior to anything else. Then head to'Missing, Presumed Death'.

HTML5: Although HTML5 Runescape remains in beta, it's a significant upcoming change to the match. Improved graphics, camerawork, draw distance etc., are only a few of the benefits of the. Not to mention switching away from Java, that can be a horribly unsecure piece of applications;--RRB- Divination: New skill, head south of Draynor to begin. Inventing: New skill coming in 2014.

World-Events: Something related to the Sixth-Age (perform the quests I stated to understand this) where Gods fight each other in Gielinor, with the winner determined by the players. The very first one was that the Battle of Lumbridge which included Zamorak v. Saradomin (Saradomin won), the second which is currently occurring is that the Bird and the Beast which is Bandos v. Armadyl (the loser of the event expires ). That's all that I can think of now, but those are a majority of the major updates to the match. If you'd like to find out more about what is occurring in 2014, check out THIS Reddit ribbon which summarises everything that occurred at RuneFest 2013.

I need to upgrade my melee weapons. Right now my best is a BGS, that is embarrassing for somebody my level. I was originally thinking about going for chaotics, but drygores are crashing and may actually be within my price range. So I want your information. Here's a bit about meI despise dungeoneering. Usually I solo since I can't stand teams. This reduces my xp/hr regrettably. I've 87k tokens. If I were to get chaotics, I would have to double the experience I have up to this stage. I am able to create 1.2-1.5m an hour.

Drygores is better on all fronts, the real question is money. Can you create enough within time drygores degrades to keep up with cheap RuneScape gold repairs and can you make your cash back and accept purchasing them as a reduction (due to the fact that they are decreasing in price and certainly will in anticipation for absolutely any future melee upgrades ). Rates are a bit more stable now, but I for one still have not given in to the drygore trend... 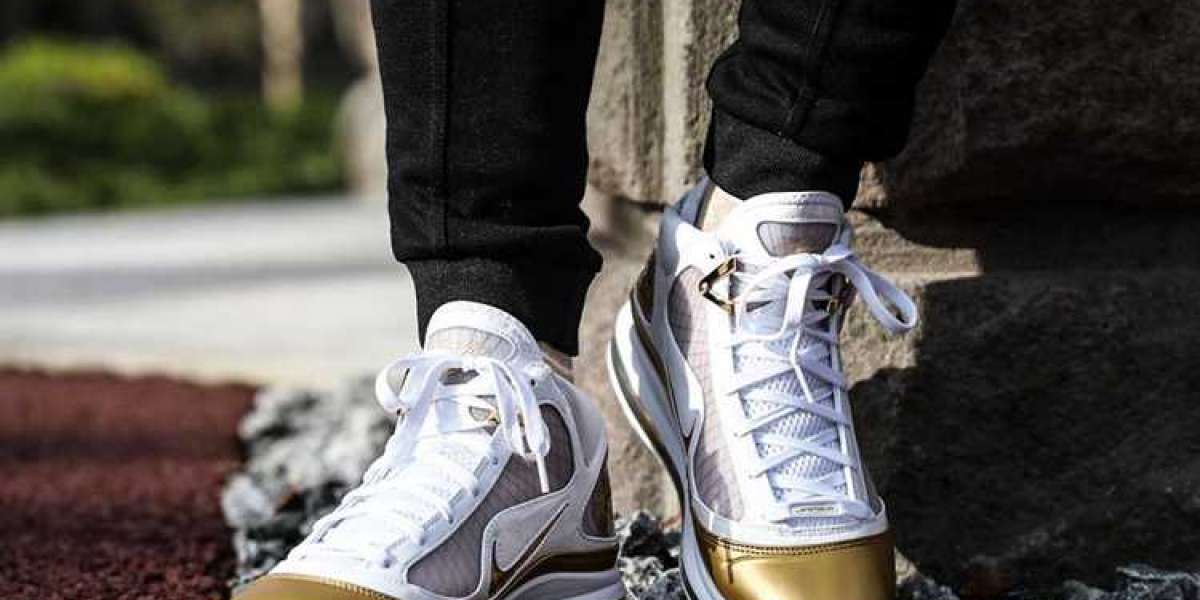 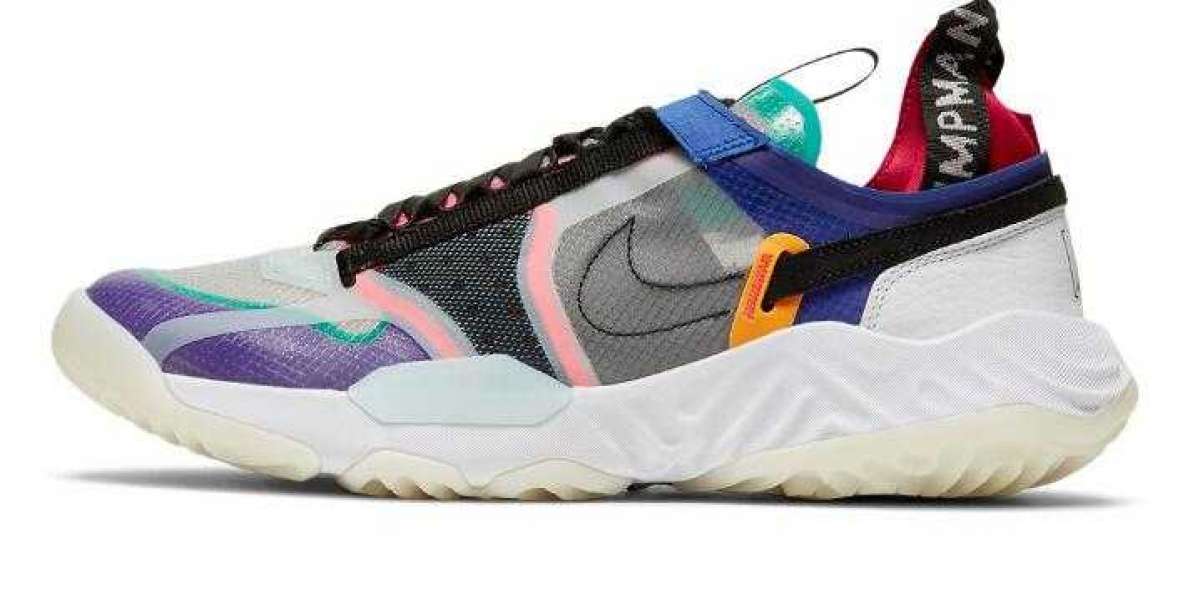 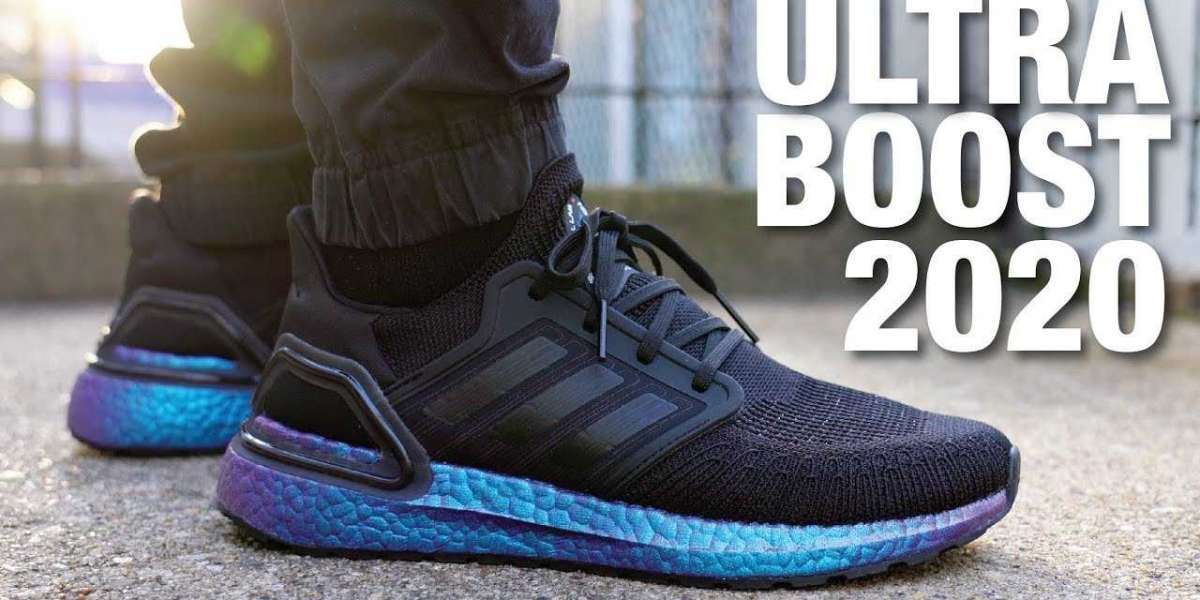